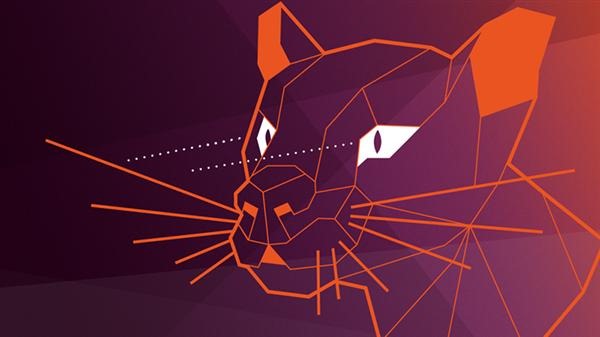 In addition, for AMD CPUs, native support for AMD Secure Encrypted Virtualization and support for EPYC processors with 256 or more threads have been made.

You can find the release notes for Ubuntu 20.04 LTS release here.

Over the past decade, many developers have customized Ubuntu flavors for netbooks and under powered computers, but have eventually died, either due to lack of popularity or funds to maintain it.

Ubuntu organization has received good funding from its user base over the years, and LTS has been quite popular among those who like to stay on a particular version for long time.

Posted by Mohit Sharma on April 27, 2020 in Technology