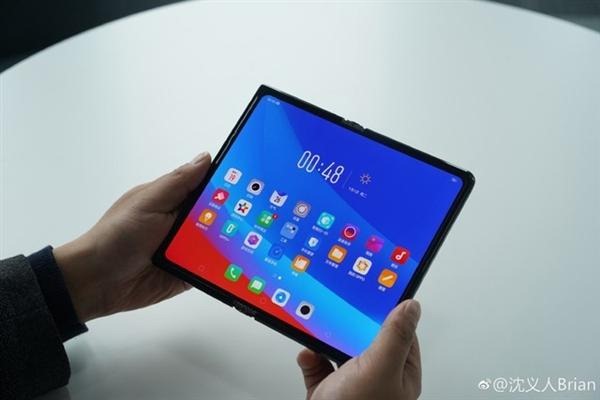 Like the Samsung folding phone, the Oppo folding phone can be folded to be used in one hand. When folded, it definitely looks better than Samsung’s folding phone that appears to have smaller display than Oppo’s implementation.

Oppo’s CEO adds that while at this stage, it seems that after folding, the screen becomes bigger and can be folded, and it does not bring about a huge improvement in user experience.

Samsung too is looking for more user cases before they put their own folding phone into mass production. 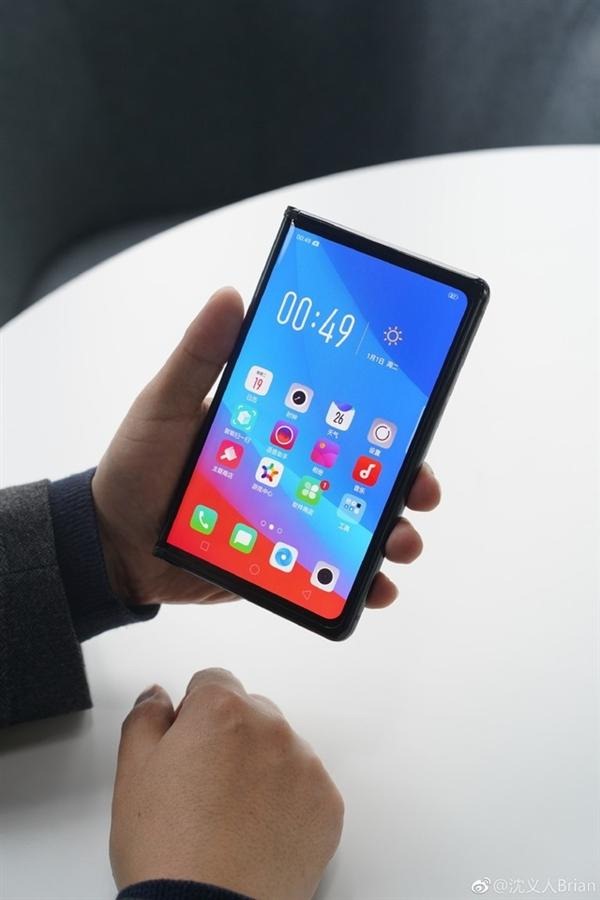 So what do you think of this Oppo folding phone? Would you buy one? I definitely see the folding phone an excellent product for getting more work done. A lot of applications will make use of the extra real estate and allow user to see more data at a time.

A good example of this would be working on excel sheet or working on two windows arranged side by side. via zol (chinese)

Posted by Kamaldeep Singh on February 25, 2019 in Phones