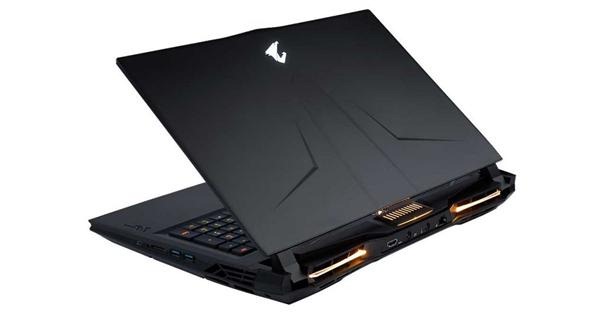 GIGABYTE continues betting on portable equipment in 2019 and after an agreement with the prestigious Japanese brand, OMRON, presents its new AORUS 17, the world’s first gaming laptop to include mechanical switches for gaming. A step forward that surely gamers will appreciate, since their touch has nothing to do with traditional laptop keys.

The benefits that GIGABYTE will include in this laptop can leave us breathless, and that is that the brand goes with everything to try to be at the highest performance in this sector.

To do this, it will diversify its strategy by offering up to four different models of this GIGABYTE AORUS 17: AORUS 17 YA, AORUS 17 XA, AORUS 17 WA and AORUS 17 SA, where the first one is the most powerful version of the four. 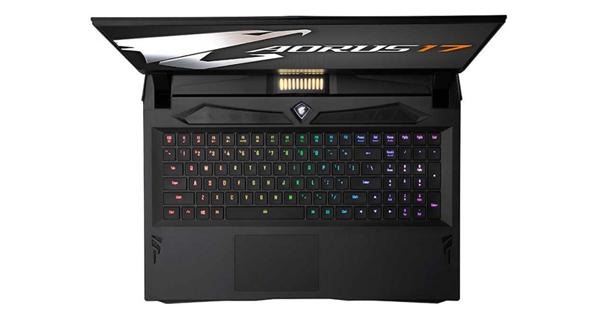 The configuration options between them go through an i7-9750H or an i9-9980HK, the latter only available in the YA, while the rest will get the i7 as a reference processor. The screens are also offered according to the chosen version, since the WA and SA will carry up to 144 Hz, while the YA and XA will rise up to 240 Hz.

Of course, this limitation is imposed by the IMC of the CPU, but also its motherboard, which will include in all cases the HM370 Express chipset. 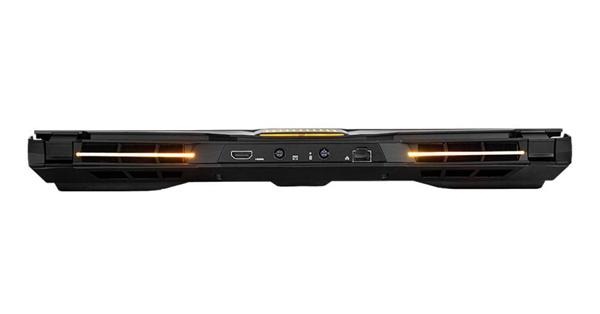 The graphic section will be the most controversial, since each model will carry a different GPU. Thus, the SA will include a GTX 1660 Ti with 6 GB, while the WA will raise the bet to an RTX 2060 with the same 6 GB, instead the XA will have an 8X RTX 2070 available and the most powerful will now opt for an RTX 2080 8GB.

If this is not enough, all versions will include 3 storage systems to be agreed, where we can opt for a 2.5-inch HDD or SSD and also include up to two M.2 2280, supporting SATA and PCIe. Its keyboard will integrate the AORUS Fusion RGB system with the aforementioned OMRON gaming switch, which will be NKRO with an operating distance of 2.5 mm. 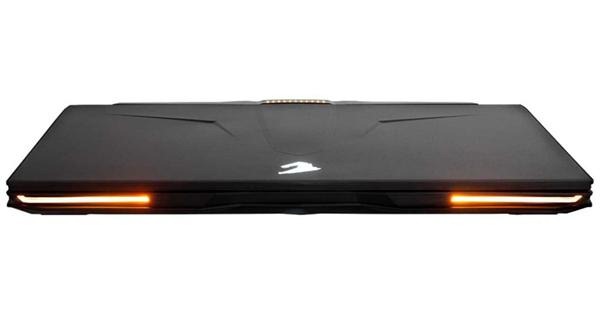 The audio system will come in the four models signed by ESS Saber HiFi as a DAC, with two 2-watt speakers, a 3-watt subwoofer and a dual-matrix microphone.

But if all this was not enough, all models will also include Wi-Fi 6 AX1650 and E2600 Killer Ethernet cards, in addition to Bluetooth 5.0 + LTE.