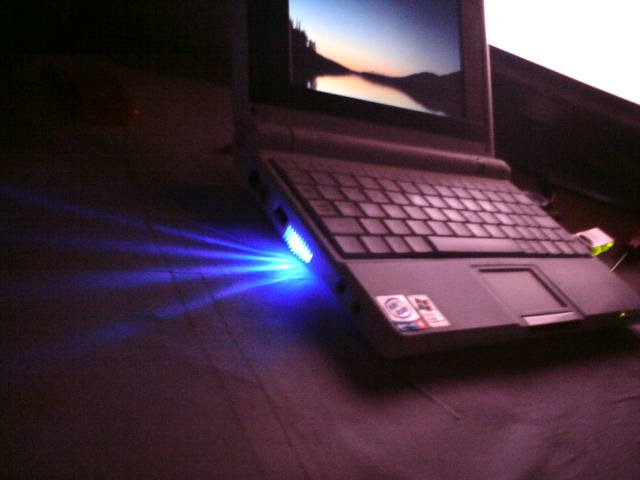 So I’ve taken out my old 4GB Flash drive and I’ve replaced it with the 16GB SDHC card. I was planning to put my wireless mouse receiver back in there, but I don’t want to drill a hole to get access to the connect button. This leaves me with 1 port free. So, I have hooked up a <60mah led in the air extracting vent. I’ll have a nice modderes blue shining out in the dark. I have hooked up a switch in that useless port next to the Ethernet one. 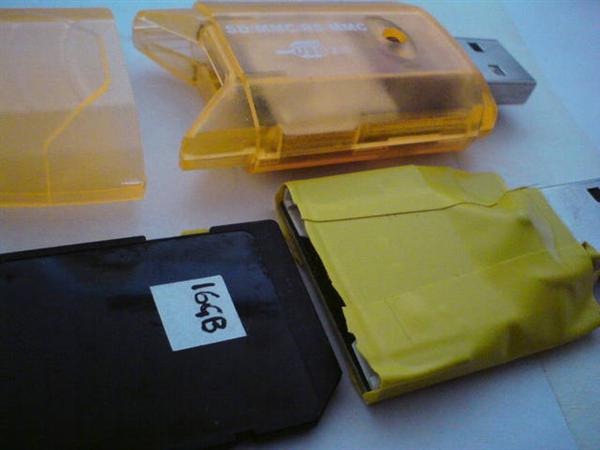 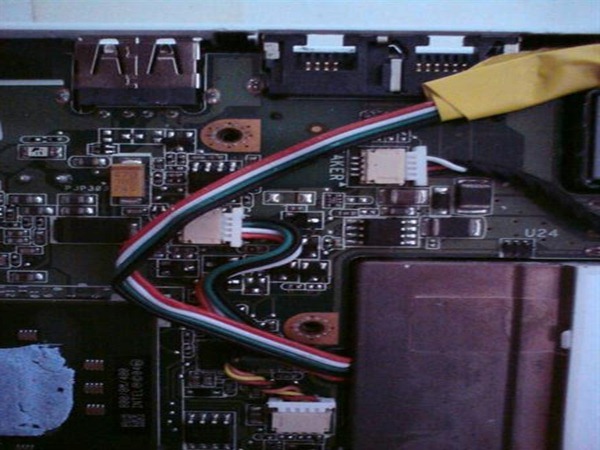 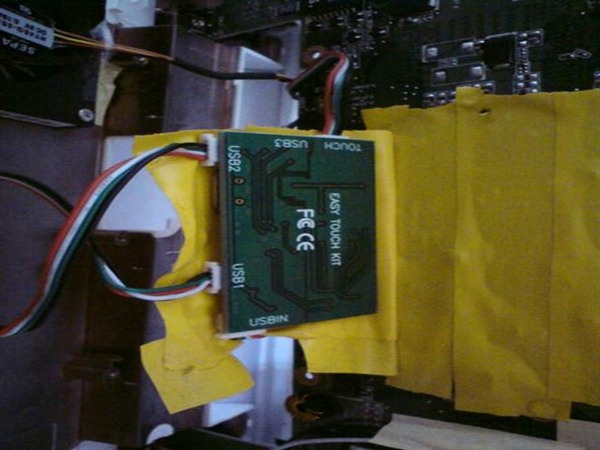