Due to pressure from TRAI, Jio is forced to charge customers for making outgoing calls to other numbers. This rules applies to only non-jio users, which means Jio to Jio calls will continue to be free. IUC, Interconnect Usage Charge, charges are fixed by Telecom Regulatory Authority of India (TRAI) and are currently at 6 paise per minute. 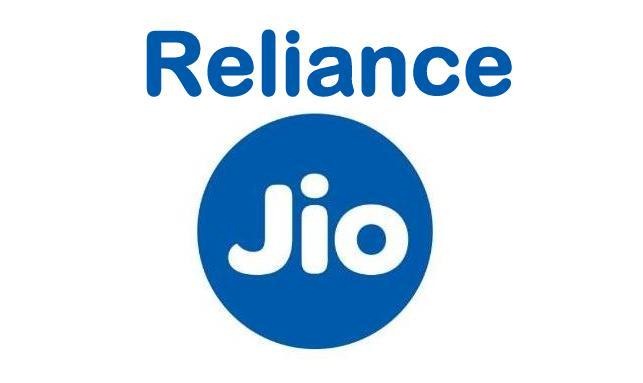 Jio stands firm on its commitment to offer the highest value to its customers, and there is no 6 paise per minute charge on:

(a) all Jio to Jio calls;
(b) all incoming calls;
(c) Jio to landline calls; and
(d) calls made using WhatsApp or FaceTime and similar platforms. Jio apps like JioSaavan will continue to be free.

Jio again assures its 35 crore customers that the 6paise per minute charge on outgoing off-net mobile calls shall continue only till the time TRAI abolishes IUC, in line with its present regulation.

Here is the full press release by Jio that explains everything in detail.

TRAI, has repeatedly since 2011, affirmed its stance that the IUC charges should be brought down to Zero.

(In 2011, TRAI stated its opinion that termination charge should be made zero by 2014. It should be noted that at that time, neither 4G nor Jio existed.)

2) After a comprehensive review of the IUC regime through a transparent and elaborate consultation process in 2016, TRAI issued the Telecommunication Interconnection Usage Charges (Thirteenth Amendment) Regulations, 2017 (placed before the Parliament of India) as follows:

3) “59. In fact, BAK will be a catalyst for traffic symmetry. It gives TSPs appropriate incentives to serve their customers efficiently and brings market discipline to competition.…. Evidently, the demand for cost-based IUC till there is traffic symmetry is a vicious circle. Only by removing the cost based IUC, this vicious circle can be broken.” (underlined to highlight)

4) “95. Establishment of a clear outlook for IUC would provide regulatory predictability and enable service providers to plan their networks and businesses accordingly…..”

5) “96. …. As a result, the Authority prescribes a Bill and Keep regime for the wireless to wireless calls effective from the 1st January 2020.”

6) “47. Accordingly, The Authority is of the view that in case the present regime of cost-based domestic termination charge is continued for long, it would hamper the movement of the sector towards (i) deployment of more efficient technologies; and (ii) more innovative and customer friendly tariff offerings; and, in turn, it would be detrimental to the growth of telecommunication services sector. …”

Relying on the repeated stance of TRAI and the amendment already made to the regulations reducing the IUC to Zero, Jio continued to pay IUC from its own resources to Airtel and Vodafone-Idea etc. while offering free voice to its customers. So far, in the last three years

Jio has paid nearly Rs.13,500 crore as NET IUC charges to the other operators. Unfortunately, after the above order in 2017, while the incumbent operators reduced voice tariffs for their 4G customers, they continued to charge exorbitant tariffs to their 35 – 40 crore 2G customers, and in fact increased the tariffs for voice calls to around Rs. 1.50/ minute. They also charge a minimum of Rs 500 / GB for data from their 2G customers.

The price differential of free voice on Jio network and exorbitantly high tariffs on 2G networks causes the 35 – 40 crore 2G customers of Airtel and Vodafone-Idea to give missed calls to Jio customers. Jio network receives 25 to 30 crore missed calls on a daily basis.

But for the effects of the tariff differential, especially the missed call phenomenon, the off-net voice traffic is already symmetrical now for Jio. It is being made asymmetric by the other operators by keeping their 2G voice tariffs high.

Citing such traffic asymmetry as the only ground in the recently floated consultation paper, TRAI has reopened the closed chapter on IUC, which has already been made zero with effect from 1st January 2020 by amendment to IUC Regulations. The amendment to the IUC Regulations in 2017 was after considerable deliberations and consultations. In this background the consultation paper has created Regulatory uncertainty and therefore Jio has been compelled, most reluctantly and unavoidably, to recover this regulatory charge of 6 paise per minute for all off-net mobile voice calls so long as IUC charges exist.