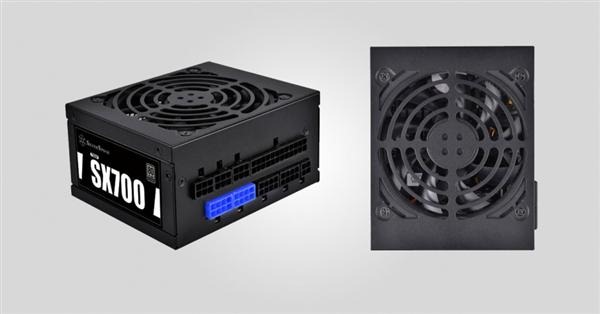 Silverstone has announced the launch of its new power supply in SFX SX700-PT format, which comes as an update of the previous SX700-G but with 80 Plus Platinum efficiency certification and a series of novelties including the expansion of Source connectivity.

Silverstone has always boasted of creating the power supply with the highest power density in the market, and in this case and more being SFX format is no exception, since the SX700-PT has a density of 882 watts per liter. Now, with the 80 Plus Platinum efficiency certification, Silverstone guarantees that the efficiency of the source will not drop by 90% under any load situation, standing above 94% in typical loading situations.

As usual, Silverstone has made every effort to provide as many high-end features as the user may need. Thus, the Silverstone SX700-PT stands out in addition to its efficiency for its great connectivity, as it incorporates enough wiring and power to service very high-end systems without complications, as it includes the following connectors:

It must be said that all cables are flat to facilitate channeling in any type of box, and of course the power supply is 100% modular. As for the 4 + 4-pin EPS cables, they are included in two lengths, 400 and 550 mm, so that we can use this SFX source even in ATX boxes if we want (for which, in addition, they include an adapter for mounting ). 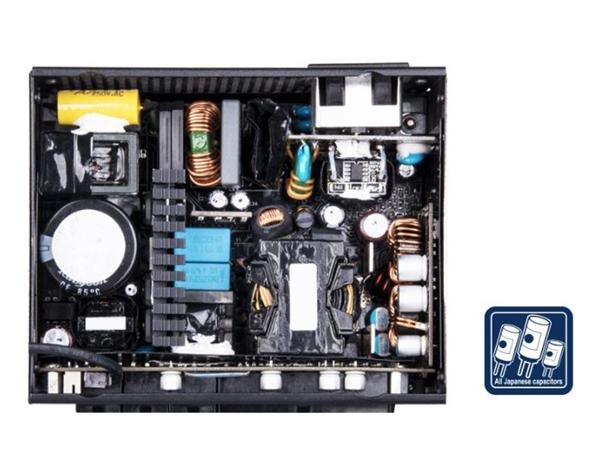 On the other hand, this power supply incorporates up to 6 PCI-Express 6 + 2-pin connectors, so it is compatible with configurations of several graphics cards, although it is true that the maximum intensity that is capable of providing on the single rail of + 12V is 58.4 amps, so it could not with two high-end graphics simultaneously (but with two mid-range or even medium-high).

Of course, as a power source that falls into the high-end category, it has all the desirable protections: OCP (over current), OPP (over power), OVP (over voltage), SCP (short circuit), UVP (low voltage) and OTP (over temperature). With these protections, it is guaranteed that in the case of electrical problems the power supply will not take the other components ahead.

Finally, we must talk about the fan that Silverstone has chosen to cool the inside. Measuring 92 mm in diameter and slim profile, this fan is designed to create high static pressure and effectively cool the internal components of the source. The bad part is that it does not have 0dB functionality, so it works at about 1400 RPM up to 60% load, at which point the speed is gradually increasing up to 3000 RPM.

The new Silverstone SX700-PT is now available in the US, but it will still take a couple of weeks to be available in Europe. Its price is around 200 euros.

Posted by Brooke on October 23, 2019 in Technology News