Lenovo refreshed its ThinkPad lineup at the MWC 2019 by churning out Thinkpad T490, T490S and T590 laptops. All of them are powered by the Intel Whiskeylake-based processors and Nvidia GeForce MX250 graphics card. 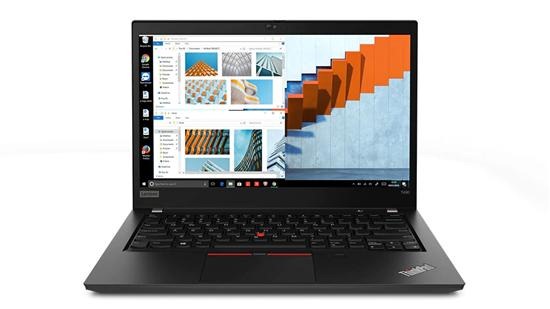 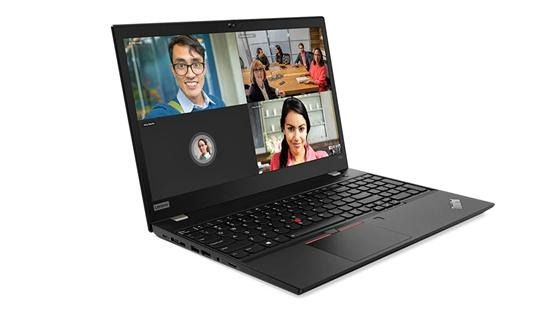 Posted by Kamaldeep Singh on March 25, 2019 in Technology