Samsung Galaxy Note 10 seems like a step down relative to the S10 Plus. Aesthetically, a notch or hole punch in the center for the Note is both uglier and more derivative than their corner hole punch solution from the spring- and without the “added screen space” non-aesthetic type arguments that came into play in notch versus thin bezel camera debates. The solution from the spring Galaxy phones was at least a distinctive look relative to the center notches proliferating from Apple outward, and offered people a choice between one aesthetic and another. It acceded to the cult of the notch by putting a camera into the screen, but offered a Samsung take on the idea rather than a retread. This is just utter capitulation. 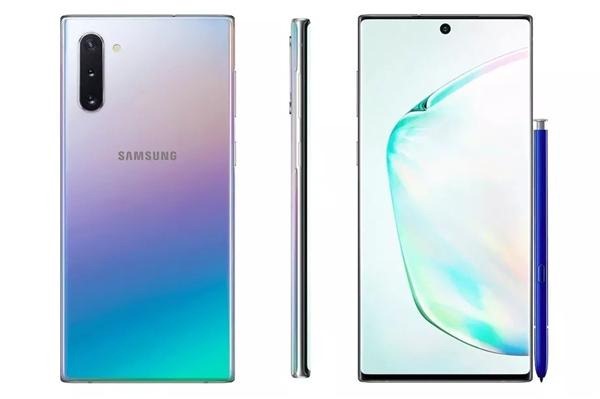 Thanks to theverge, It looks like everything else now. So why pay the markup? On your high-end brands, you want to stand out and not give someone every reason to buy a competitor’s phone that looks exactly alike running essentially the same operating system with slight differences that most people won’t notice for half the price. Say what you want about whether the corner punch and curved “edge” sides are a good style or not, but they are at least a style. The centered notch is now just the equivalent of having your phone shaped like a rectangle- i.e. Its standard and not a statement.

Beyond that, dropping the headphone jack remains pointless. As long as the phone has Bluetooth, you can choose to use Air Pods, their Samsung equivalent, or any number of third-party wireless Bluetooth headphones and ear buds. Presumably on a high-end phone like this, USB-C wired stuff is an option as well. The headphone jack doesn’t prevent or take away any of that, it gives you an additional option.

Taking away compatibility with the world’s best selling standard way of connecting headphones and such to devices is a loss with no corresponding gain to balance it out. Even those who do not plan to simply keep using standard wired headphones with a 3.5mm jack exclusively, could find themselves being glad they have the option if their pricier Bluetooth things run out of charge or break. You can grab an old pair of wired HP headphones out of the closet or drop by a store and buy some for cheap almost anywhere. 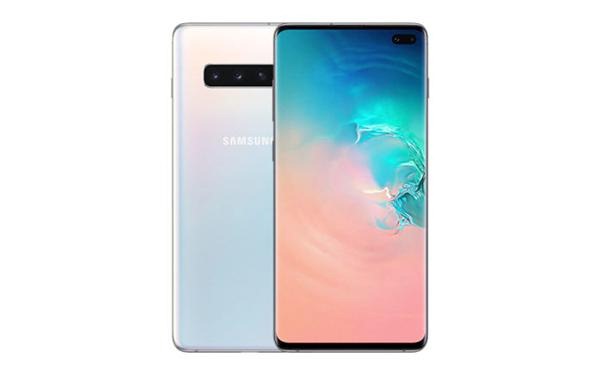 I don’t know. The fact that this is going to cost more than their spring releases, which were already too pricey IMO, for a subjectively less good looking less distinctive product that takes options away from users seems odd. Honestly if someone told me I’d won a phone lottery and they were giving me my choice of an Galaxy S10 Plus or an S10 Note tomorrow, I’d take the Plus even knowing that it was released 6 months prior and is being sold for less everywhere, and even knowing that tomorrow would mean I’d be getting the Note before general public availability if I selected it. The spring models aren’t so old that they are going to be obsolete or lose update support anytime soon.

The specs for the Note will likely be better, but I don’t know if a small processor or RAM bump make a big difference once its on this level. So, we’d be talking storage. The S10 Plus offered 128 gig standard with memory expandable via micro SD to an additional 512 gigs (So, potentially 640 gigs if you get the max capacity MSD card). How much more can the Note offer there? The standard version might not be any more at all. Then there might be a version that’s 512/512 that could combine for a terabyte. Both may be large enough even for people who are carrying around 20,000 of their favorite songs and a lifetime of family and pet photos and whatever else if the large SD card is factored in. More is always better, but that one potential advantage may not overcome the newer phone’s myriad faults relative to the older one.

I have a feeling that this is going to be another one of those things where Samsung execs are scratching their heads in a few months not understanding sluggish sales. Sluggish sales should be expected if they are going to be making something more generic, cutting out popular options, and increasing the price.