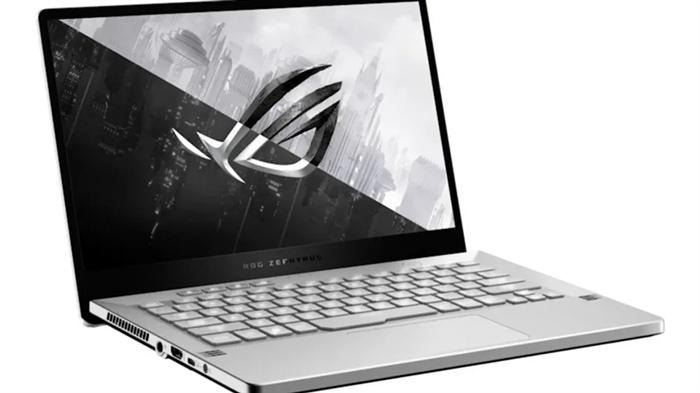 The high range of gaming laptops presented by ASUS is formed by the new ROG Zephyrus G14 and G15 models. These two new models have in mind to offer maximum portability for its users. Therefore they have been developed so that their thickness is less than 20 mm.

ASUS ROG Zephyrus G14 and G15 specifications – Both the G14 and G15 models use the same internal hardware. In both cases they use an AMD Ryzen 7 4800HS processor, along with a dedicated NVIDIA GeForce RTX 2060 Max-Q graphics card. With the option of replacing it with a GeForce GTX 1660 Ti. The new processor is a special edition that ASUS has developed, together with AMD, so that its TDP is only 35 W. Instead of the usual 45 W of TDP of the AMD H-series models.

As for the screens they will use, the G14 will have a 14-inch one, either with 1080p resolution and 120 Hz with AMD FreeSync. Or, another resolution of 1440p at 60 Hz. In both cases, on the back of the screen there will be LED strips where the user can insert text or images.

Posted by Brooke on January 6, 2020 in Technology