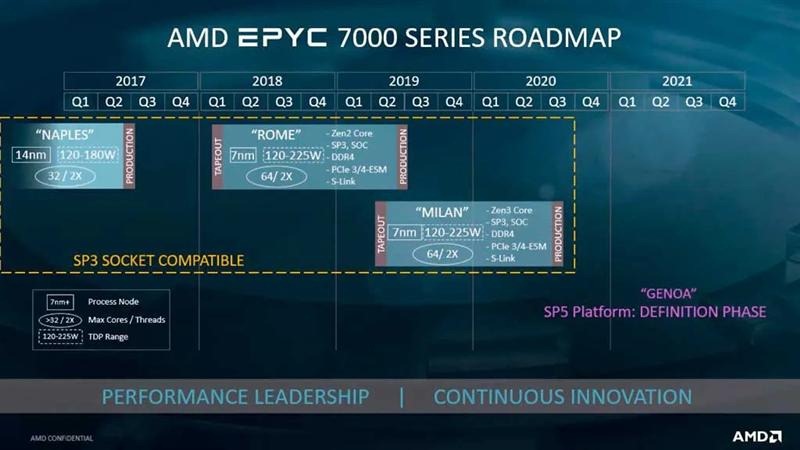 It is a rumor, yes, but it has been around the Internet for a few weeks and now it is taking some body from various sources that have come out to bring some more light to the matter. The truth is that it is reported that the new AMD Ryzen 4000 processors that will carry the Zen 3 architecture could be up to 20% faster than the current Ryzen 3000. Where would these processors gain that performance?

The architectural changes in Zen 2 have been the greatest since Zen architecture as a central pillar was put on the market. Even so, it is clear that AMD has to improve the small counterpoints that its processors still have, and apparently this is going to start quite importantly with Zen 3.

Although we insist that they are rumors and as such you have to take them with tweezers, they are taking shape to the point of becoming quite specific with the points where these new processors would be faster. From Zen + to Zen 2, AMD promised a 15% improvement in IPC, something that we have already seen and verified that it is not such, where in almost no scenario this figure is achieved.

But it is true that there has been an important step forward in terms of increasing instructions per cycle, to the point of obtaining between 8% and 10% on average, an equally wide jump.

Now, from various sources it is indicated that Zen 3 would get another jump even larger than promised with Zen 2 by AMD at the time. Specifically, there is talk of 17% more CPI, and although not all the points in which the architecture improves to detail this figure are specified, the first indications of where the news could go are given. 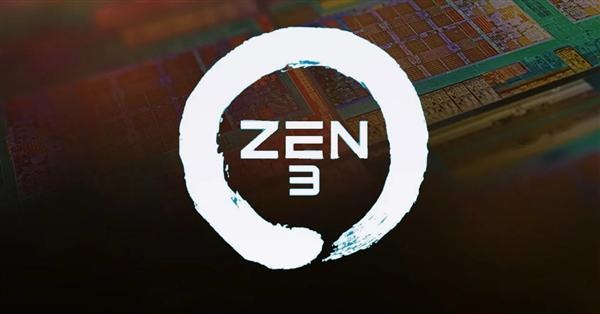 There is an increase in yield in the calculation of integers that could reach up to 12%, with 10% being an average figure that could be more in line with reality. An increase of this size requires a much more complex and faster FPU, as it seems it will be, since the first data on the performance of this encrypt it in nothing more and nothing less than 50% higher than Zen 2.

The improvement in FPU is, in principle, too great in our opinion and surely very optimistic, but what seems more likely given the lithographic leap that will occur with Zen 3 and thanks to TSMC, are the 100 or 200 MHz that the sources claim that the new Ryzen 4000 will have more than the current AMD Ryzen 3000.

Apparently, this information comes directly from some samples that have been seen on some servers by way of engineering and beta tester versions.

What seems that it will not change even if EUV technology is involved is the fact that they will share the same cores as Zen 2. Therefore, this would leave us with 16/32 for the mainstream range and 64/128 for the Server range and HEDT.

If all the filtering is true, Intel with Ice Lake-S will not be able to respond to the push of Lisa Su’s, where they currently have a hard time competing in IPC and have lost the battle of the performance in the computation of cores, only remaining the gaming bastion for the most frequent.

Keep in mind that Ice Lake is expected, although it will have a higher CPI, will carry Intel’s 10 nm and stipulates that the frequencies are lower. In any case, 2020 will be the year where we are going to see the greatest technological leaps in CPU in many years and it will be the starting signal for a much closer competition than we currently have, which is to say.

Posted by Mohit Sharma on December 30, 2019 in Technology