The aftermath of the Coronavirus: the prices of SSD and RAM begin to fall in 2020. In Europe we are immersed in the fight against this invisible enemy that is taking thousands of lives around the world, but in China the situation is currently different.

Although it is early to make a total balance of victims, it is beginning to make an economic balance in those countries where the virus is controlled or almost extinct. The first news comes from the NAND Flash market , where in Asia they are falling and dragging Samsung with it.

As much as our politicians say, the impact of the Coronavirus is neither calculated nor close to doing so.

As said by digitimes, the impact of the virus will be of such caliber that it will leave many economies so trapped that they may have to be intervened. Markets are falling inexorably with timid sporadic rises in the bags, but the general fear is stronger than the hope of recovery, the money is fearful and the investors only value the stability. 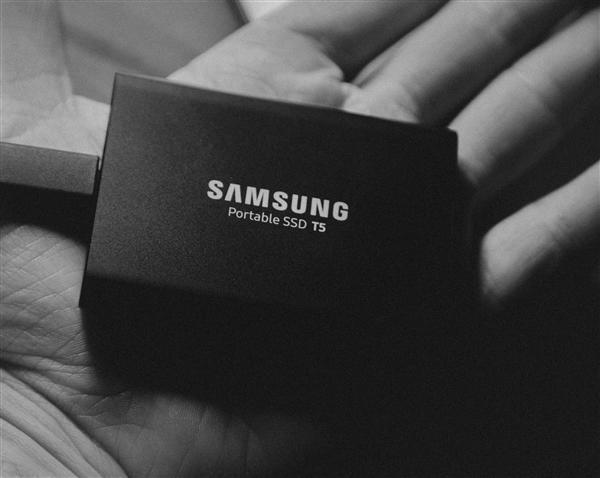 The upward trend in prices is not going to be as it seems. The indications since the end of last year with prices non-stop rising due to the adjustments of the main manufacturers regarding their stock since the beginning of 2019, are not going to have the repercussion that they expected for this 2020.

In other words, all the austerity measures to force the rise in prices are going to fall on deaf ears due to the Coronavirus hit on the industry. Reportedly from China, prices for NAND Flash devices, SSD and RAM primarily in the Asian country’s retail market have started to show weakness.

The VOC-SARS-2 pandemic has had an unexpected effect on the markets: demand has fallen due to consumer fear. The paranoia in China is of such caliber and the fear of the economic impact is of such magnitude that even the strong economy of the country is suffering once past quarantine, something unheard of.

The concern throughout the Asian continent is such that the first movements have begun to occur: Samsung cuts inventory of its SSDs.

This has been a poorly received move by the NAND Flash markets, as the fact that the world’s second-largest semiconductor maker is launching a mitigation measure of this caliber can only mean a drop in prices they are unwilling to bear.

In 2018, it was one of the first shock measures against the crisis experienced by the sector and which favored us so much in its day and now, after the Coronavirus, it seems that they are reintroducing, since the uncertainty at work makes us cautious the buyers.

A lot of supply and little demand will be the trend apparently in the rest of the world, since in both Europe and the US the number of jobs that will be lost will be gigantic, which will again bring another economic recession driven by the debt that the countries are going to have to assume.

In this case, it is of little use that prices fall if many people are going to lose all their financial support, so it is not surprising that the NAND Flash sector copies Samsung’s measures and becomes defensive again against this new problem.