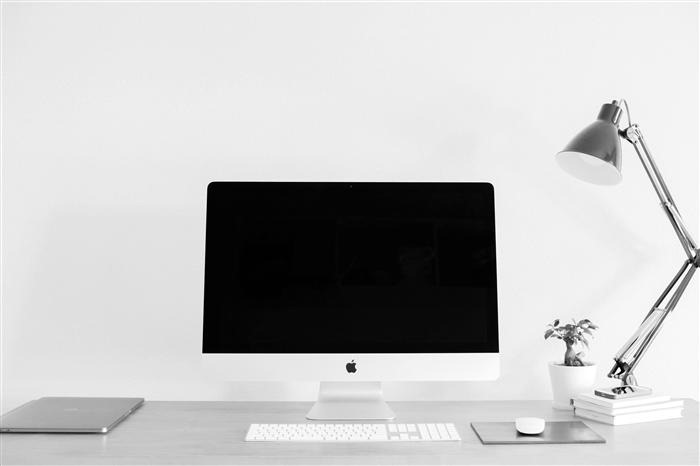 The predictable has ended up happening. With China in quarantine for more than 56 long days, with half Europe in the same situation due to the Coronavirus COVID-19 and with America on the rise in terms of infections, the economy is suffering the worst world crisis in its history.

The PC sector is obviously no stranger to it, and as expected many will stay on the road. The first figures are really destructive for the industry: PC sales drop 30%.

The Coronavirus is leaving an absolutely incredible trail of blood, where next to it the grim reaper is wreaking havoc on all continents of the globe. No one escapes the epidemic, it is a matter of time that it ends up reaching all corners of the world, as well as technology, which is only one of the branches that will most suffer the already evident crisis that we are going to face in the coming years.

According to digitimes, the COVID-19 has completely paralyzed the sales of PCs, both equipment and components, in a display of fear that is as contagious as the virus itself and which already has a figure: -30% at the level global.

Technology is an industry that within the PC does not escape traditional supply chains, where it is rather incredibly dependent. The two-month-long China hiatus has meant that giants like Foxconn have been forced to stop producing and with this, the largest country in the world and the heart of production said goodbye to its factories to preserve the health of its workers.

For the first time since January, China does not register cases of COVID-19 and the activity is gradually returning to its privileges, but although production capacity is gradually recovering, the problem is reaching the West, where we have not yet passed the worst.

Producing does not make sense if you do not have a demand for your product, China’s internal consumption is high, but it is ridiculous if we compare it with the rest of the world, so the Asian giant will have to adapt to the situation they have already experienced and that Now it lashes the rest of the world.

Companies like Amazon have already announced that they will only send daily necessity products until April 5 (for now). These measures have been taken by other companies, which renders the PC market inert, directly affecting the sales of the manufacturers, who are seeing their incomes fall sharply.

The best example is ASUS, which has already estimated a sequential drop of -40% in its shipments for this first quarter. The problem is that we have not yet passed the worst in Europe and the American continent is now beginning with the epidemic, where there are already governments that are belittling the virus and will end up succumbing as two of the first three economic and health powers have done. of the world.

Sales are expected to continue to bottom out for at least six months, where after the summer they could begin to pick up. COVID-19 is taking lives, then entire economies, and may end up wiping manufacturers that until now were struggling to compete.