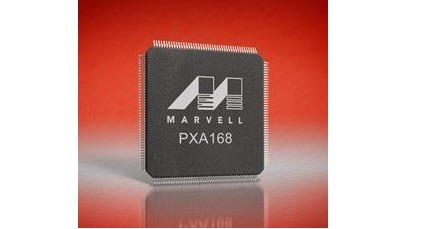 Now, the Marvell has announced a 1GHz PXA168 processor. Imagine 1GHz on your favorite smartphone. The 1GHz clock speed would let us have ultra-powerful smartphones, provided the mobile OS makes full use of the processor. With a Giga-hertz speed, one can have the power of an entry level laptop on a small mobile device. It would let the user enjoy faster internet experience; ability to watch HD videos; enjoy flash content and a variety of other stuff, which was earlier not possible due to slow processors.

The 1GHz processor will be a great asset to not only Smartphones, but also to PMPs (portable media players), MIDs (mobile internet devices), portable TVs etc. It would also let the firms come up with low-cost UMPCs and netbooks. It is all upto companies and OEMs, how they are able to utilize the power of this mighty processor. With such sheer power, we can expect to see our gadgets do much more than we ever thought. Also, the Marvell processors consume very little power. This will give us a powerful experience without sacrificing battery life.