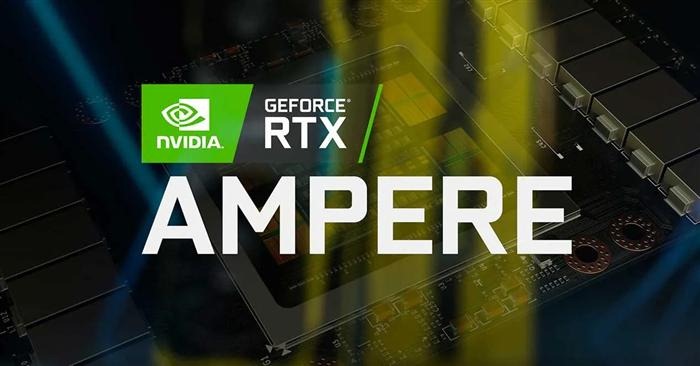 New rumors about NVIDIA and again, of the protagonist and creator of the greatest plague experienced so far in the 21st century.

The Coronavirus continues to paralyze industries and that of the PC was not going to be less. Although today we should already have clear what NVIDIA is going to propose for gaming in terms of GPUs, the COVID-19 will postpone all the presentations for the end of the year, when exactly will they arrive?

After the postponements of all the main technology events in the world, NVIDIA has been struck again by the reality that the current pandemic of the possibly best known virus in modern history for humans is leaving behind.

The first rumors placed the Ampere architecture, at the latest, in the GTC 2020, but the refusal to celebrate it as such and its post position in mid-October leave NVIDIA orphaned.

Everything indicated that the company would wait for its event for the presentation, as it was planned now in March, but it seems that it will not finally be so. NVIDIA is in a hurry, it seems that everything has been channeled for months and the epidemic has cut its progression in the market, since it intended to hit first and thus take the first sales of the new generation of RTX 3000 GPUs.

The dilemma here is that at no time the company gave official concrete dates, all the delays have therefore been made “off the record”, all the information comes from leaks that may be being provided by NVIDIA itself to maintain the hype, or maybe not and they are simply tying up dots.

In any case, this is what awaits us from here until its presentation, where today the Tweaktown colleagues offer new information about the presentation and launch of Ampere: August and September respectively.

The global pandemic will have another effect on NVIDIA: Market segmentation is over on different dates. This means that the Huang people will have to go out with all the weapons to compete on the playing field and in one go.

Therefore, we will not see (in theory and reportedly) two different presentations for the high-end and mid-range and low-end of the RTX 3000 range, something that fits with the idea of ​​speeding up the launch by NVIDIA.

As we say, the presentation will be at the end of August, while the launch will be made in style at Computex 2020, where the event moved its date from September 28 to 30. This event seems that it will also include Quadro RTX cards under Ampere, which, if the COVID-19 had not existed, would have been the first to see the light.

In any case, NVIDIA is going to break the tradition of announcing its new architecture a year and a half after the last one, since this time it will go two full years since Turing was presented. If the first leaked performance data is correct, it will be worth the wait, as we saw the GA100 could be up to 75% faster than its Turing counterpart and the GA102 up to 40% faster than the TU102.

Posted by Brooke on April 1, 2020 in Technology