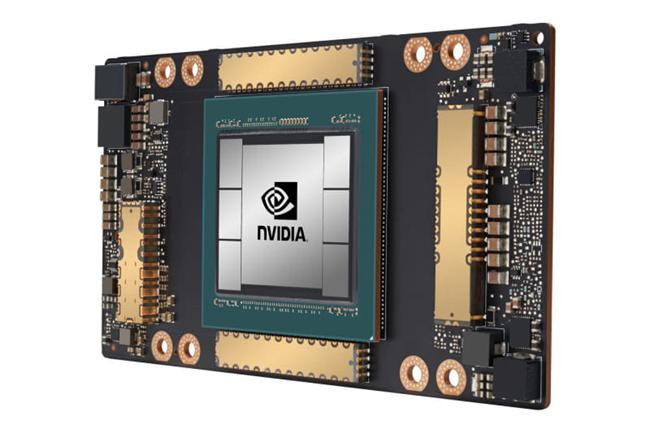 NVIDIA A100 is the first GPU with Ampere architecture. The NVIDIA A100 has more than 54 billion transistors, the die size is 826 mm2, the manufacturing process rule is TSMC 7nm, and the memory is Samsung HBM2 40GB.

The TF (Tensor Float) 32 for AI, which adopts the 3rd generation Tensor core and is newly implemented, uses the Volta architecture for the previous generation NVIDIA V100 (renamed from the Tesla V100 from the 2019 GTC).

Multi-instance GPU (MIG) technology can be used to divide a single A100 GPU into up to 7 GPUs and handle them, assigning various levels of calculation to jobs of different sizes, and optimal use Method and maximum return on investment possible.