Someone has got hold of the Samsung Galaxy S10e and has leaked its pictures online. Am I the only one who finds the E version the most beautiful of them all? The cheapest is the only one that has same sized bezel on three sides. The regular and the + have different sized bezels which is just not-so-satisfying. 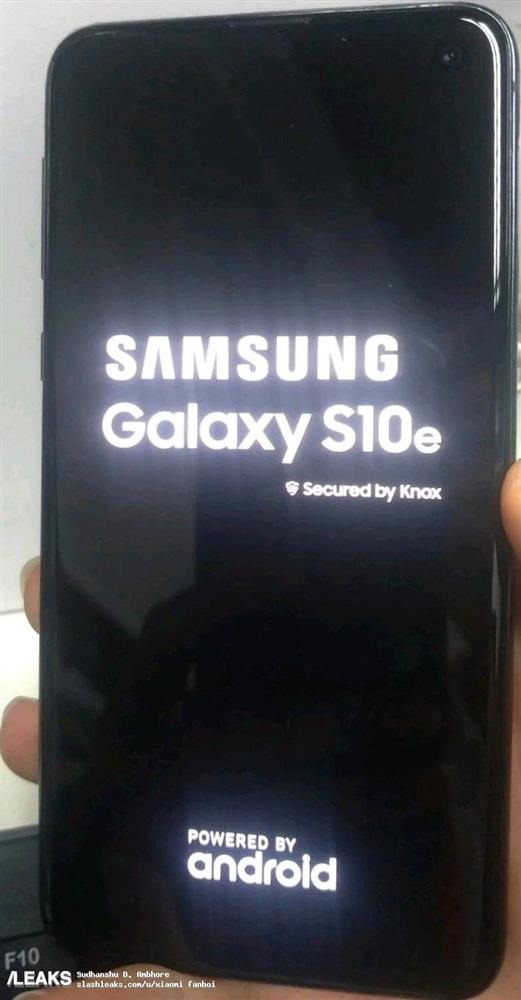 First image shows the Galaxy S10e booting up, which also shows that it too, like other Samsung phones, is secured by Knox. 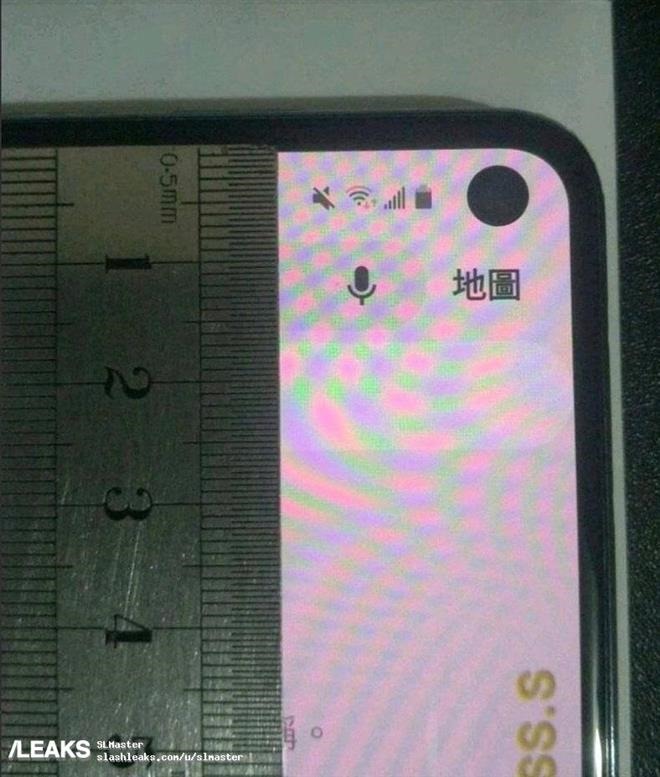 Galaxy S10e price is rumored to be around 779 euros / dollars and will come with 6GB RAM and 128GB storage – which is not exactly cheap by any standards. Interestingly, this is still more than what the Galaxy S8 and S9 came with – 4GB. 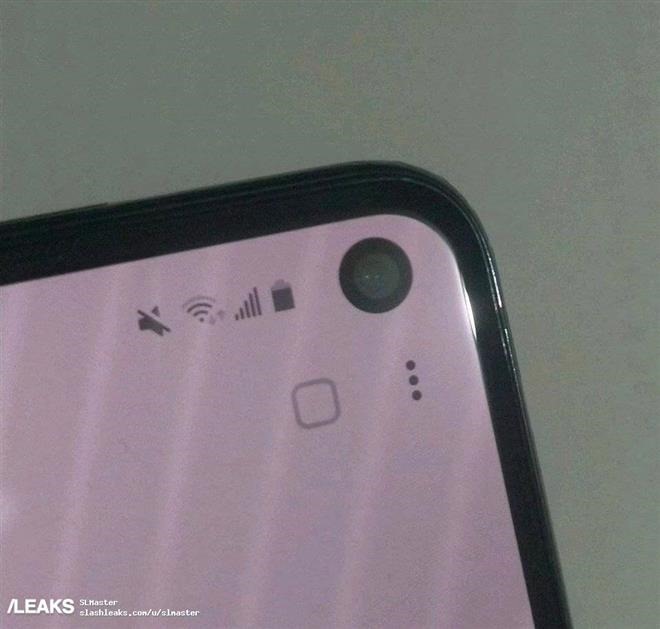 Posted by Kamaldeep Singh on February 6, 2019 in Technology News